So, looking to train like a champion? Come live the dream with us.

HVA's USA Volleyball trained and certified coaching staff has been producing collegiate athletes for dozens of NCAA volleyball programs around the country since 1991 right here in Houston. 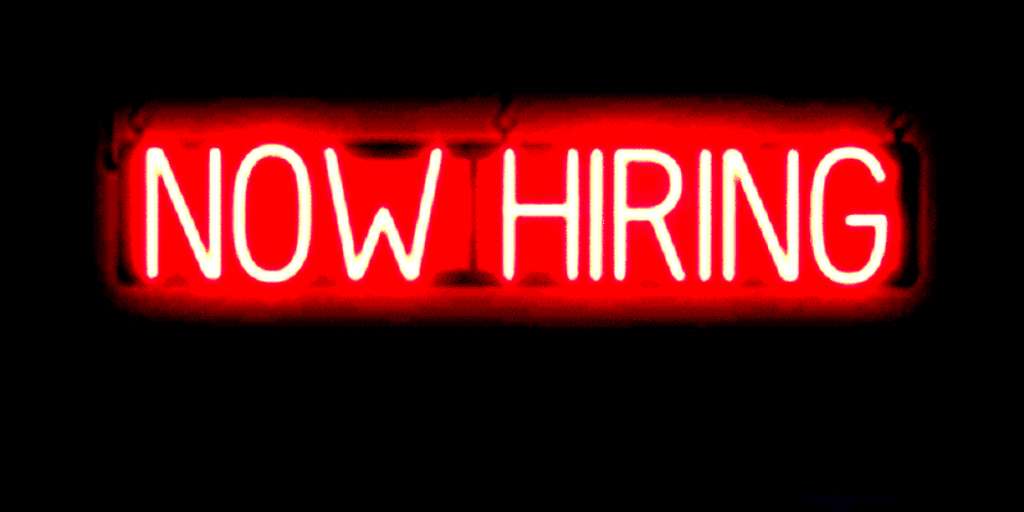 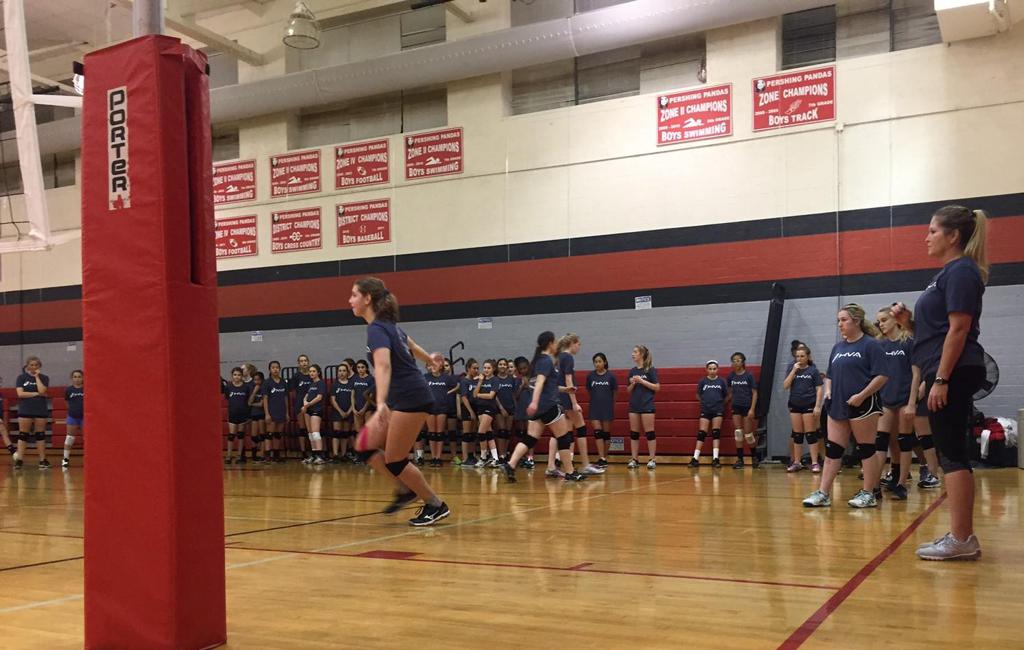 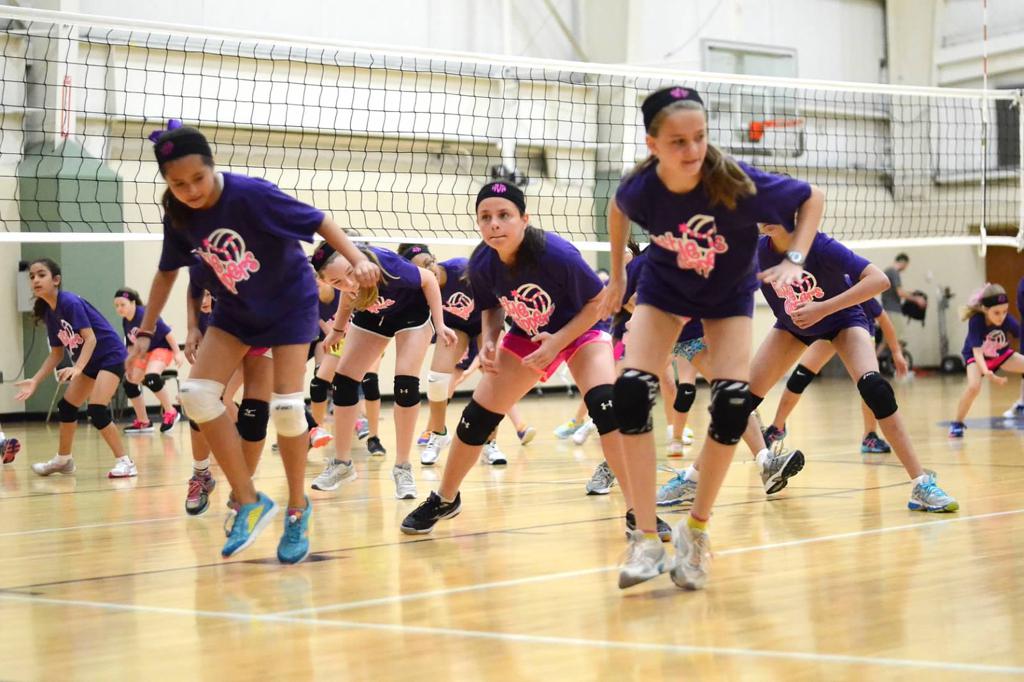 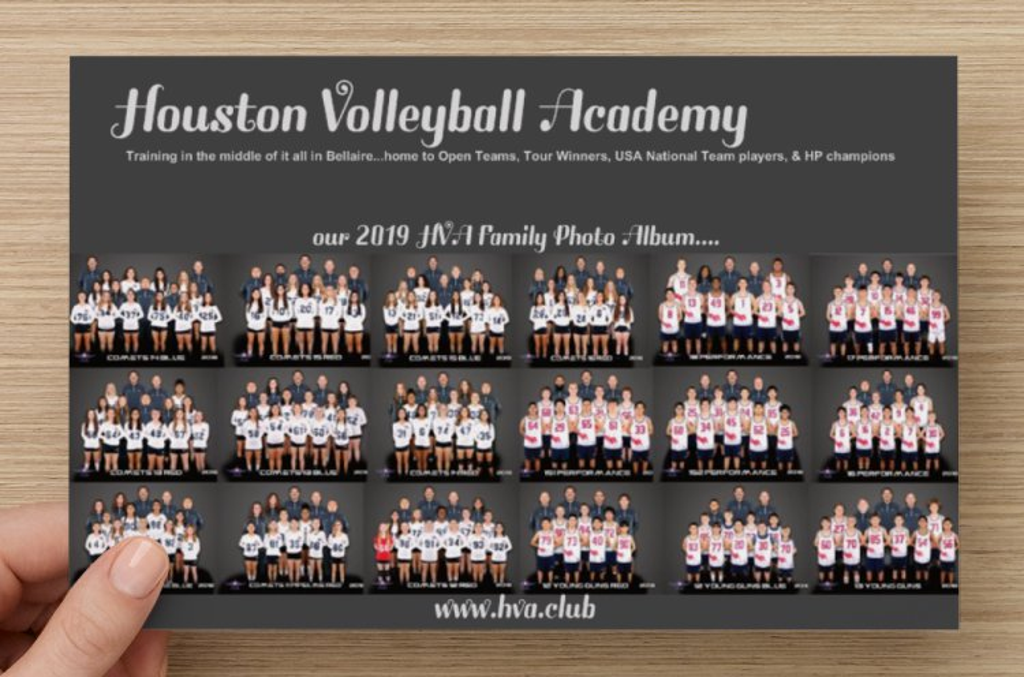 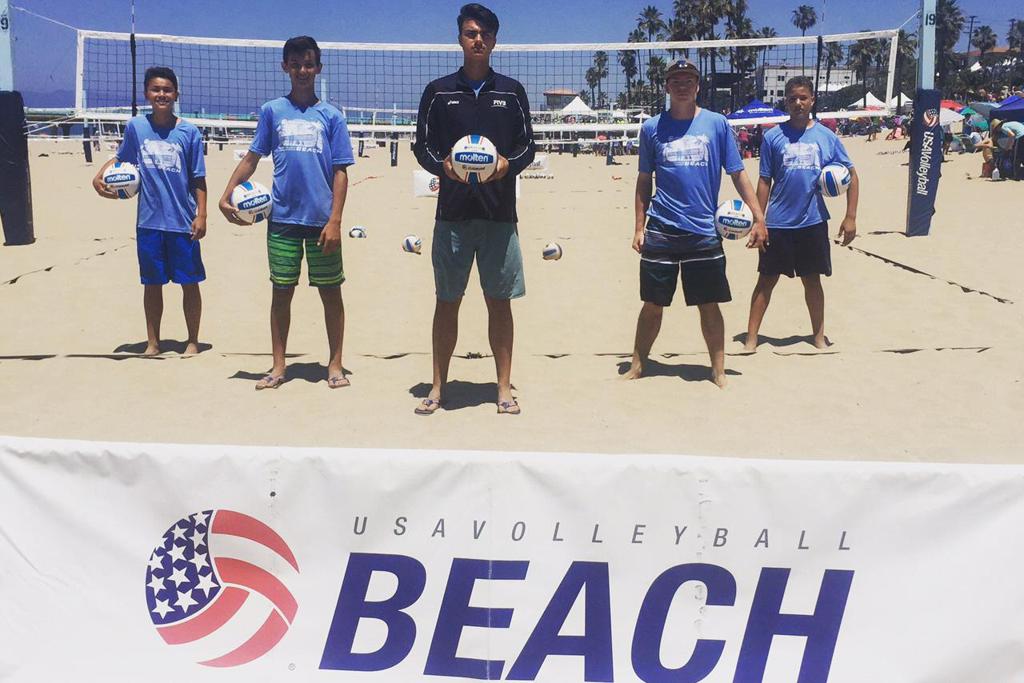